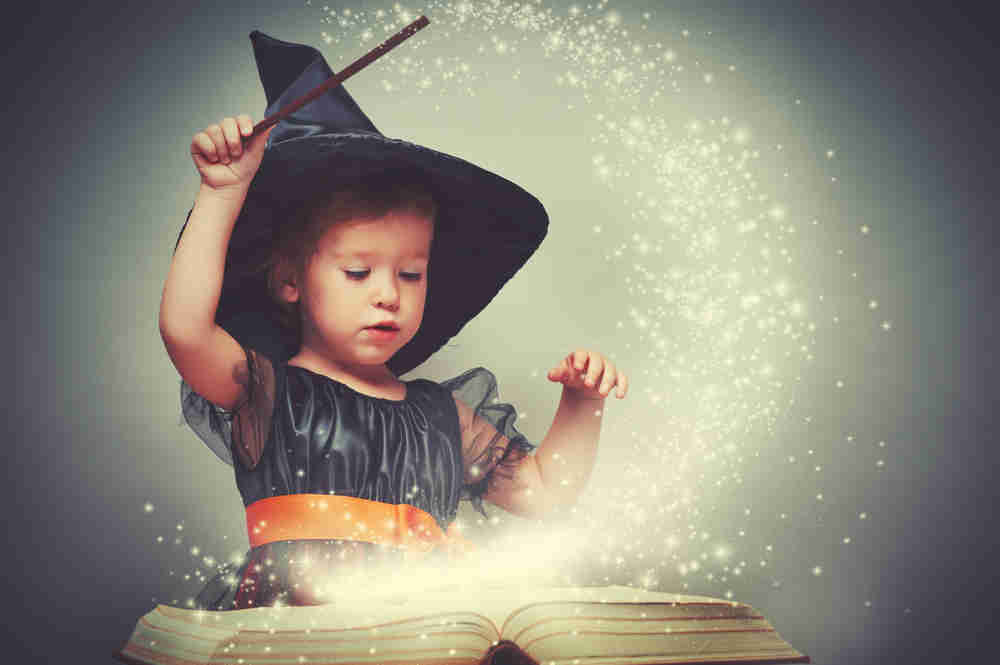 There is a reason for it though. As kids, whether they are seven years old or fifteen years old, they are in their formative stage. This stage is when they are susceptible to growth and development by noticing the people around them or the things that they see and read. Lessons learned during this time stick with them forever. Below are a few of the more popular books that people often think of when recalling their own childhood. The great thing is that all of these books have also been made into movies, so kids that are learning English as a second language or have less than stellar reading skills can still enjoy these classics.

Charlotte’s Web
Charlotte’s Web was written by E.B. White and published in 1952. For people that are not huge fans of the book, they might say it is just about a pig and a spider. However, for those that love Charlotte’s Web, it is much more. It is about the special friendship that quickly evolves between two very different characters, with one making the ultimate sacrifice at the end.

Tom Sawyer and Huckleberry Finn
The book The Adventures of Tom Sawyer was written by Mark Twain and published in 1876. The Adventures of Huckleberry Finn was also written by Twain, but published nine years later in 1885. Both books are often cited as favorites, but the more heralded one was probably Huckleberry Finn. Some even consider it the greatest American novel of all-time. Huck was a boy that was anti-slavery and against racism in a pre-Civil War era. It’s about a young man learning about life on his own and experiencing adventure around every corner.

Books by Roald Dahl
Roald Dahl was a British novelist that had a mind for children’s books that kids could really relate to. His immensely popular books have sold more than 250 million copies worldwide. Willy Wonka and the Chocolate Factory, BFG, James and the Giant Peach, and Matilda are just a few of his masterpieces. There was often a common theme in his children’s books. It was the good and kind children who succeed over the old, greedy, and even wicked. Children take away ideals from his books that good can overcome evil.

The Harry Potter Series
Harry Potter, written by J.K. Rowling, was first published in 1997. Fast forward about twenty years later, and the Harry Potter series has sold more than 400 million copies. The story of a young boy that learns he is the orphaned son of two powerful wizards captured the hearts and minds of millions. Harry Potter teaches kids so many lessons like not to judge a book by its cover, your friends can become your family, face your fears, and respect your elders. It definitely is a magical series that was created by a woman that was struggling through life at the time. J.K. Rowling’s story, in the end, is just as magical as anything in Harry Potter.

The sidebar you added has no widgets. Please add some from theWidgets Page