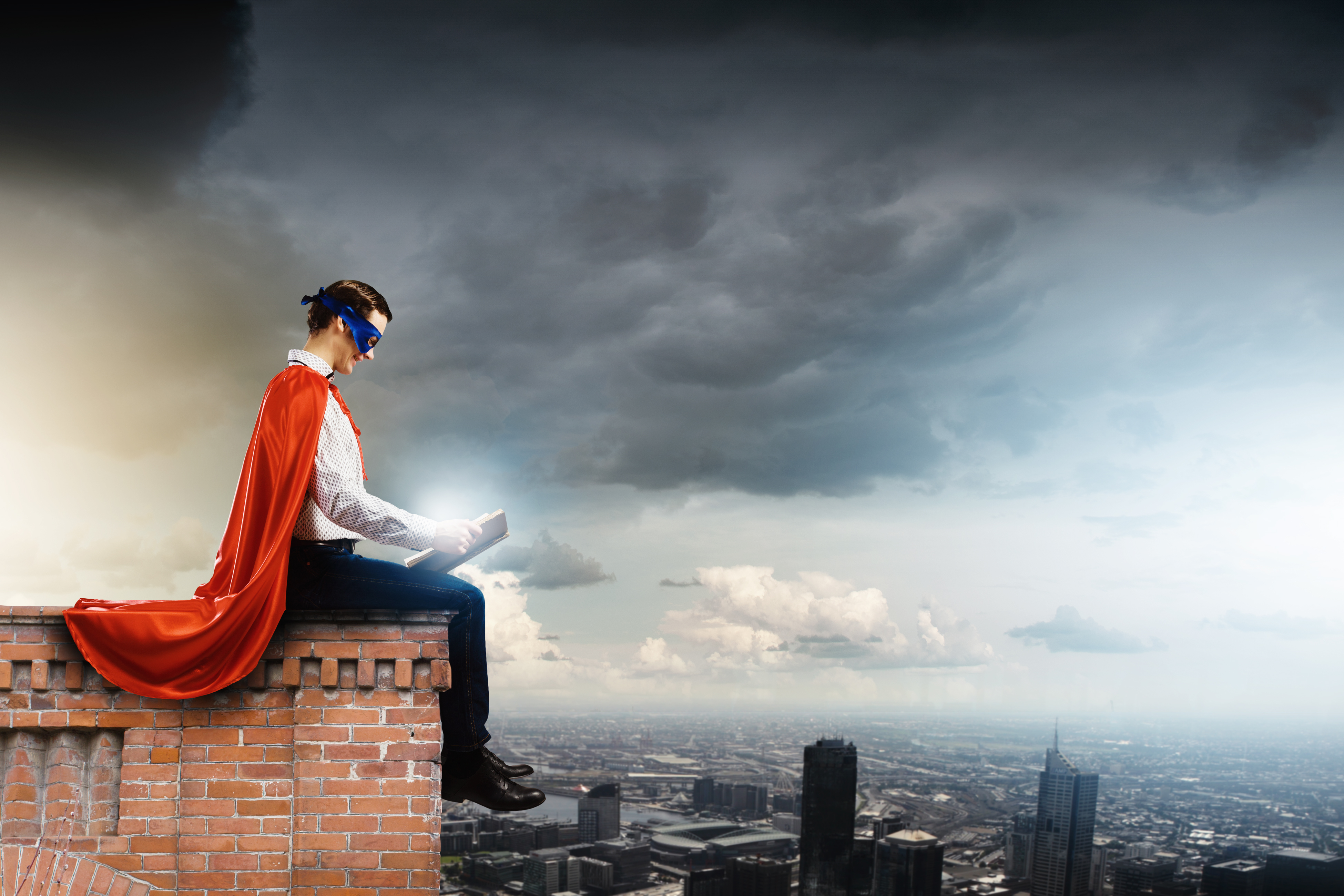 Let Your Past Shape Your Future
In life, our past has a direct influence on what we make of ourselves in the future. We all recognize this as we become older. They teach this as well in the comic books. Bruce Wayne later became Batman to search for the justice that his murdered parents never received. Superman protects Earth from destruction, but as a baby he could not stop his own world of Krypton from ceasing to exist. Letting your past shape your future is a common theme for almost every superhero.

It Is Possible to Overcome All Obstacles
We all face obstacles in life that can either halt us in our tracks, or make us try even harder. Superheroes have taught us over and over that we can face any obstacle that stands in our way. Billy Batson and Dick Grayson were both orphans that could have been angry at the world, but instead both became heroes. If they can achieve greatness, then so can we.

It Is Okay to Be a Misfit
Everyone feels out of place at some point in their lives. It is especially a common feeling during our childhood. However, superheroes such as the X-Men show that being different is not a bad thing. In fact, it can often be a very good thing.

Heroes Are Made, Not Born
How often do we see people that are raised in a wealthy family and have an embarrassment of riches at their disposal, only to waste it all away? On the other hand, we have people that are born with literally nothing, sometimes not even parents to watch over them, but then grow up to be doctors, teachers, and other heroes? Comic books show that it does not matter how you came into this world, it matters how you go out. You can either make enough bad choices and soon you will become the villain or make yourself the hero of the story.

The sidebar you added has no widgets. Please add some from theWidgets Page